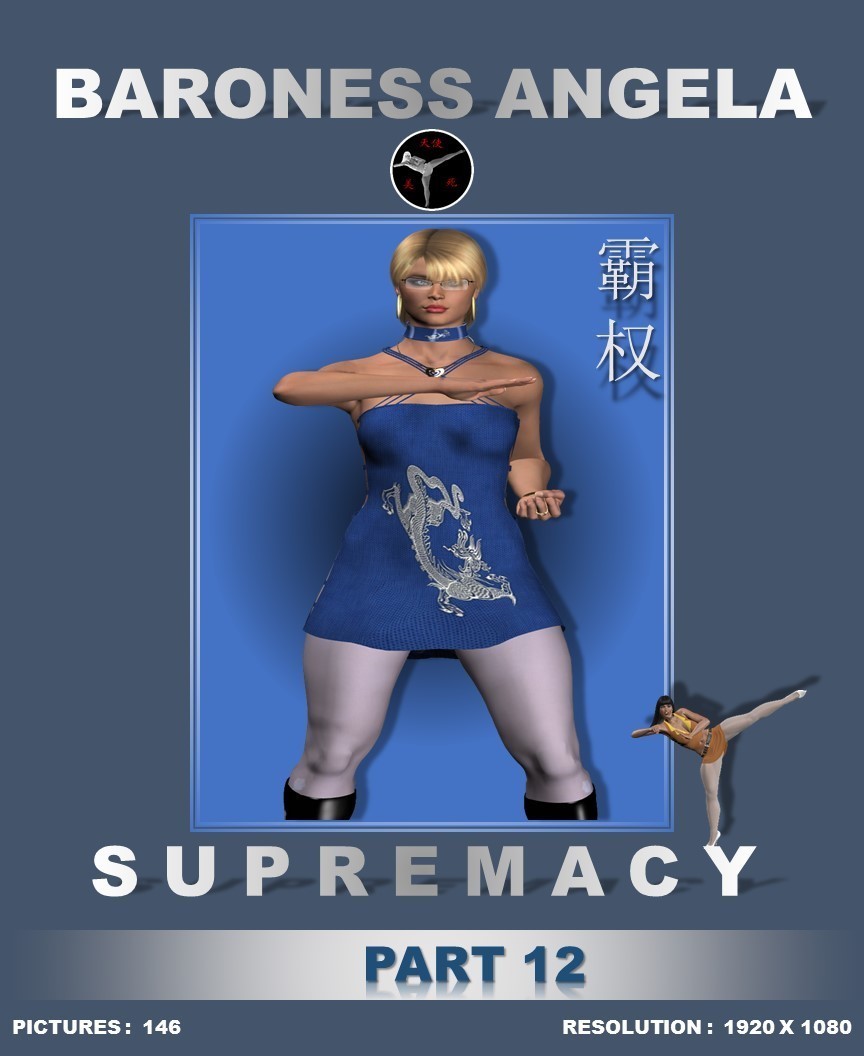 …The next day, Gordon Stockton receive his brother’s letter of resignation and is shocked to learn of its content. Knowing his brother, he felt that the letter was prepared by someone else. As he discusses the letter with his son Ryan, Angela enters the boardroom and is confronted by his suspicion about its content. Angela keeps her calm stature and having outlined SDC future plans, heads back to Folding’s headquarters. Meanwhile, Ashton (head of security at SDC) is called to the boardroom and told to locate J Stockton. With the board room bugged, Darcy listens in to the conversation and after communicating her finds to the headquarter, she is tasked to neutralize the situation but keep Ashton alive. Darcy complies and getsinto action.