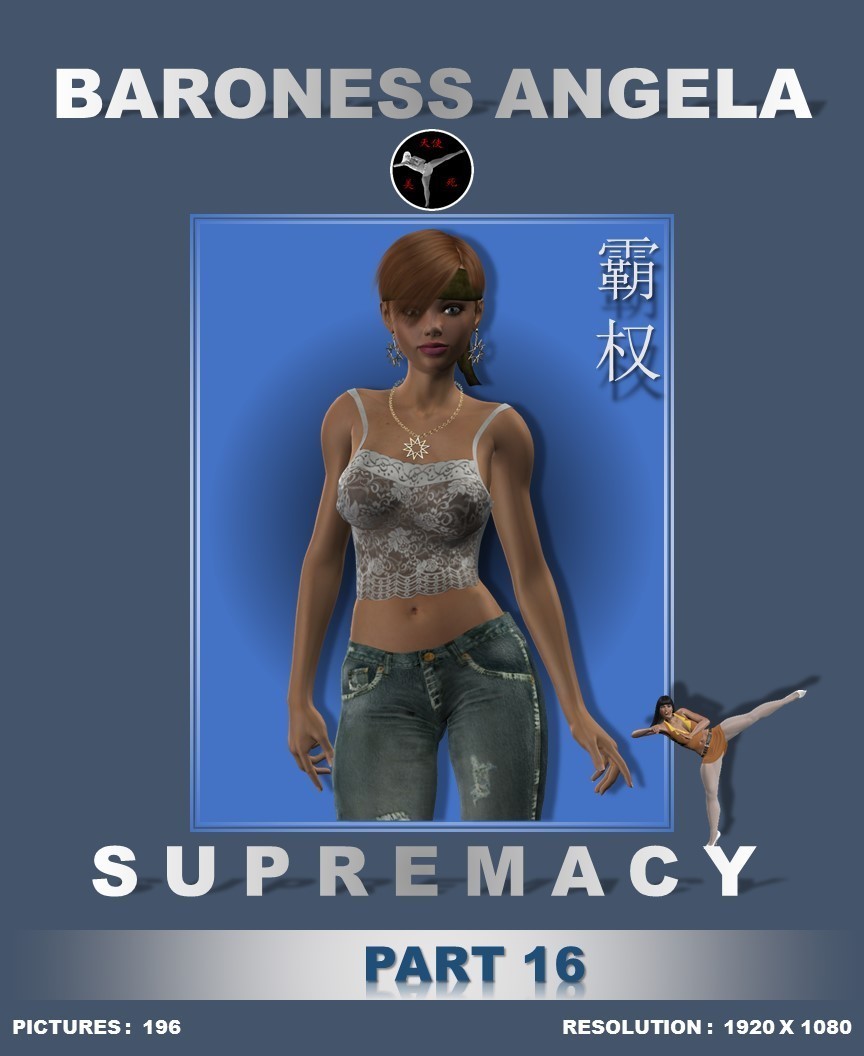 As punishment for his escape attempt, Carl is placed in the subzero isolation cell with no food, water or blanket to keep himself warm. Having survived the night, he manages to overpower the male guards and escapes prison. Upon hearing of his escape, Candy is angered by the guards incompetence and orders for them to be assembled at the prison yard and await her arrival. Meanwhile, Mia, Rebeca and Megan quickly recapture Carl and take him back to the prison compound. Shortly after, Candy and Angela arrive at the prison yard and unleash their clinical martial arts skills on the poor guards. After their destruction, Angela and Candy take Carl to a highly secured location for use as a test subject for Folding’s experimental drugs. There would be no more escape attempt for Carl..