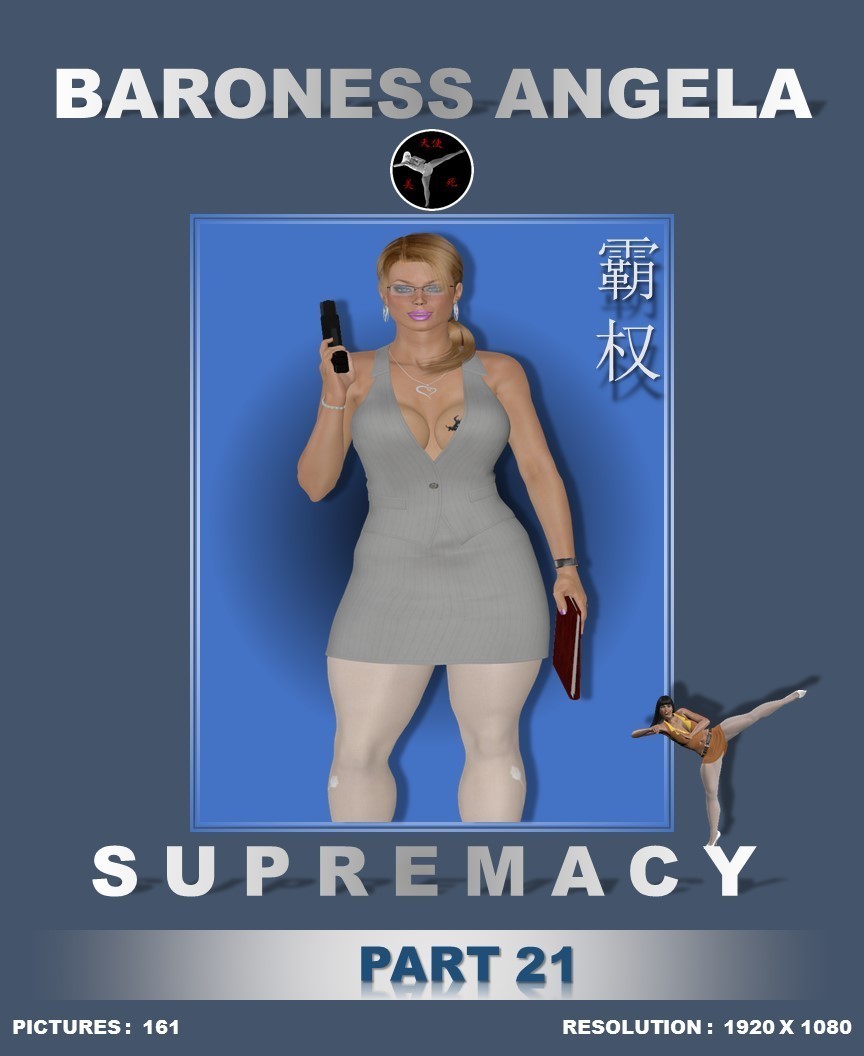 ...Later that day, Evan sneaks into the Folding clinic looking for his father. He eventually locates Trent in the game room being guarded by Honey. Using the side entrance, he rushes in and with his pistol pointing at Honey tells Trent of the demise of his elder son Frasier and that he was there to rescue him. In a flash, Honey breaks his jaw with her devastating roundhouse kick and disables Trent by stabbing his thigh with the pool cue. With Trent slumped on the sofa unconscious, Honey turns her attention to Evan and brutally beats him with her lethal Jeet Kune Doskills. Shortly after Angela enter the room and having broken Evan’s spine with her axe kick, she orders Honey to take Trent and Evan to the Compliance building on level 3 and process them for termination.