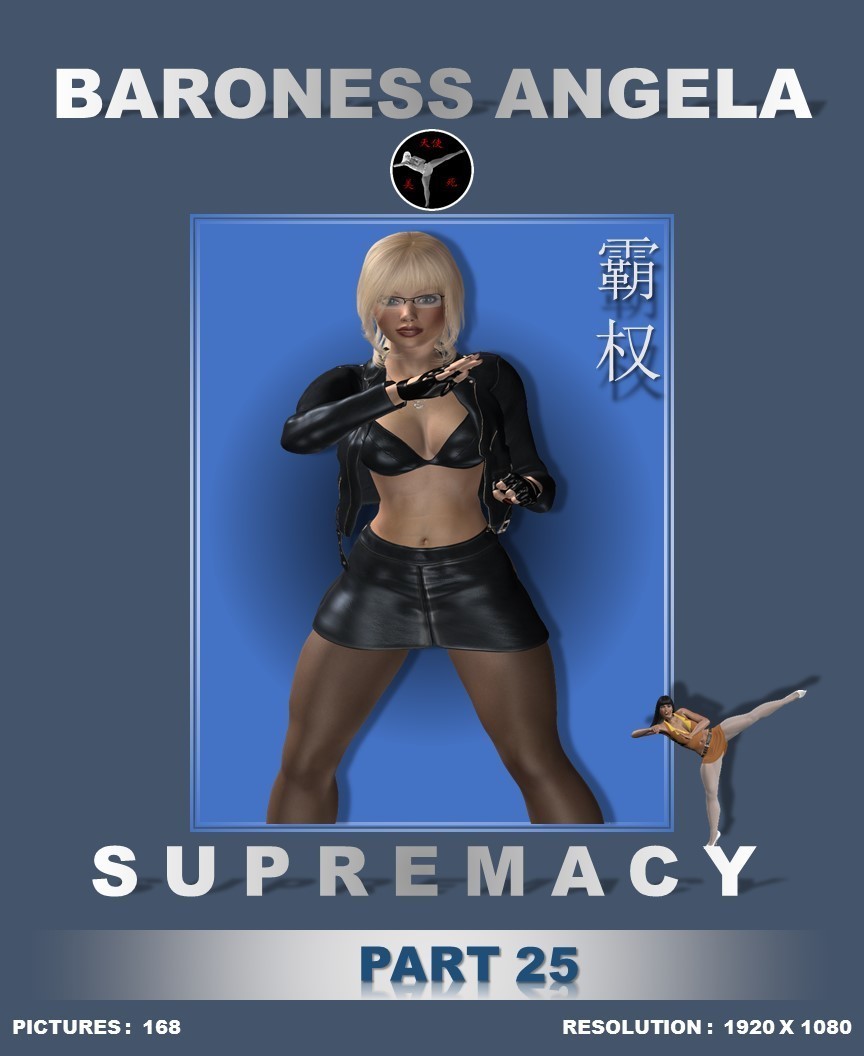 ...Having learnt the identities of the three scientists, Kaylee and Emma are given the task of abducting Dr. G. Koll. Later that week, the agents attend a charity gala in his honor and discreetly assess the security around him. The following night, Kaylee and Emma tail him to a peer in Bergen and promptly take care of his driver and the security guards. Shortly after, Joe-Ann Folding arrives at the peer and dispatches remaining security guard by crushing his skull, thereby eliminating any witnesses to the abduction. Meanwhile, the girls head to the back end of the peer and corner their target. Daniel’s attempt to protect his uncle proves futile as the girls overpower both men with their deadly martial arts skills and transport their unconscious bodies back to the base.